Independent research is an important tool that Pathway Trust in Christchurch uses to track and measure the impact of its programmes aimed at reducing recidivism. 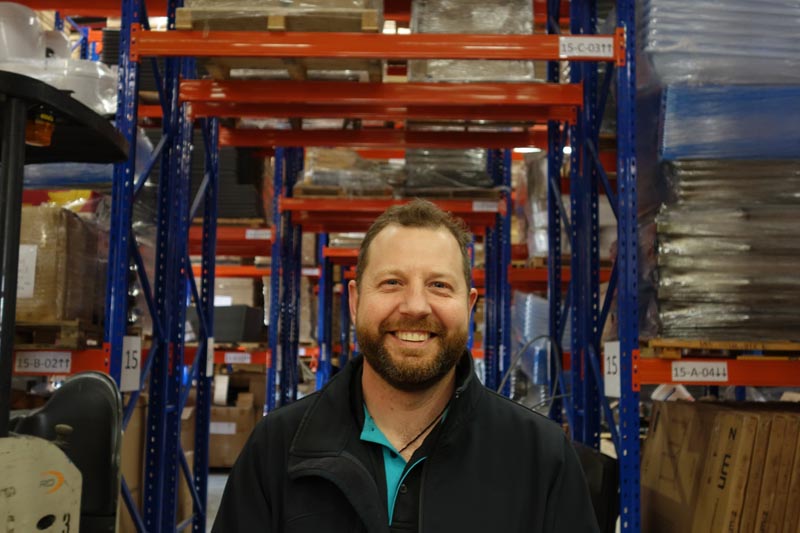 For example, a three-year study from 2011 to 2014 showed that men who participated in Pathway’s Reintegration Programme were 43% less likely to re-offend within 12 months of release than if they hadn’t undertaken the programme.

Anaru Baynes, a therapist with the Department of Corrections for ten years and now Reintegration Manager at Pathway, set up the programme in 2018. This involved developing its culture, philosophy and methodology; managing its operations; and managing the relationships with the prison, volunteers and more than 20 community providers.

Here, up to 20 tū ora (the name given to the men by local iwi Ngāi Tahu) live in self-care units on the prison grounds as they near the end of their prison terms. Over six months, they are provided the necessary tools and opportunities to help them transition back into the community and make a fresh start.

Stopping the “revolving door of recidivism”

The reason for setting up the pilot was to try and stop the “revolving door of recidivism”, Anaru says.

“Pathway has been involved in reducing recidivism since it was set up in 1997. It was convinced that if men could have the time to prepare for their release on the inside, there would be a much greater chance of successful community reintegration. This is about the community taking control of a community issue.”

Initially a two-year pilot, it has since been extended another three years until 2023. Independent and internal research continues to be an important tool, Anaru says.

“Qualitative research indicates high rates of success and our own internal records show that most of the men are maintaining positive change in the community and taking new directions in life,” Anaru says.

A research report, updating qualitative findings from June 2020, was completed in July 2021. Conducted by Independent Research Solutions, findings show that all 16 participants interviewed were satisfied with every major aspect of the Navigate Initiative, and reported that it had been a considerable help to them in terms of easing their reintegration into society. 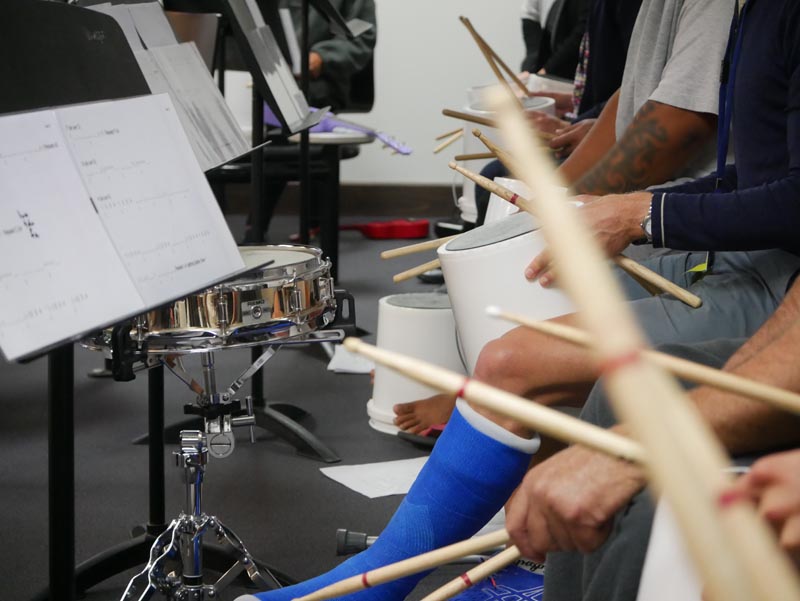 The report “provides a bridge to more detailed and qualitative forms of analysis”,  now that more than 50 men have completed the programme and been released.

“Every day we see the positive impact on the men’s lives, how they hold themselves, relate to others and reach out for opportunities,” Anaru says. ”Our  research validates the approach we’re taking and will inform government policy on how effective reintegration can be implemented throughout the country. It’s all about building authentic community partnerships.”

Some participants reported they were given opportunities they would never have had otherwise. Many, for example, found the Writer’s Club to be particularly engaging.

“I enjoyed the Writer’s Club … One of the ladies commented that I’m an exceptional writer. I’ve never had anyone say anything like that to me before.”

Another said: “I like learning about words. I like writing ... I started writing some poetry and just learning about it … It all came out of something from the Navigate initiative. They’ve tapped into all these things that I’ve never been a part of.” 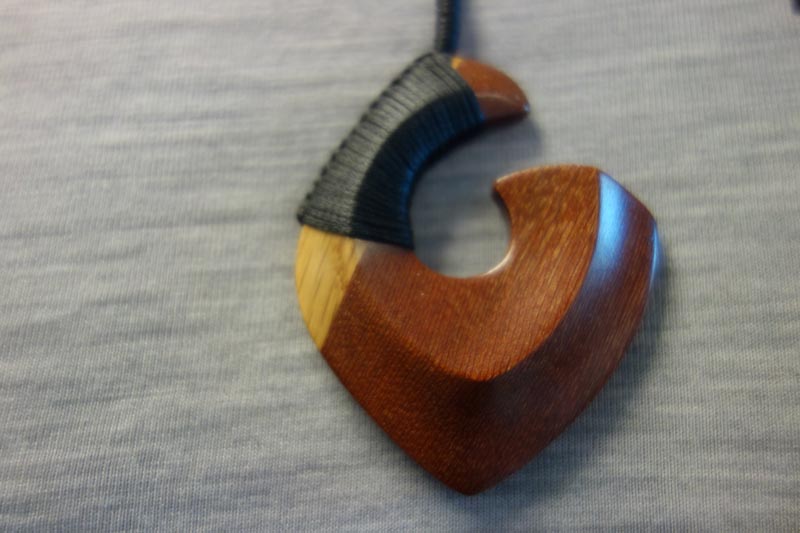 The report concludes: “Navigate represents a unique and significant step for corrections in New Zealand. Based on the preliminary findings presented in this report, it appears likely that this approach has considerable potential to create benefit in the difficult area of prisoner reintegration.”

Everything the Navigate Initiative does is focused on preparing the men for life on the outside. It is guided by seven pillars: strength and identity, skills for life, education, employment, oranga (mental wellbeing), whānau and accommodation.

Above all, Anaru says, developing positive relationships with themselves, others around them and the world is the key that will enable men leaving the prison to build pro-social lives and not re-offend.

“The arts connect them to humanity"

The arts, he says, are a powerful tool in that process. “The arts connect them to humanity; to the things that most matter and can be hard to find in prison. Things like identity, hope, inspiration, motivation and connection.” 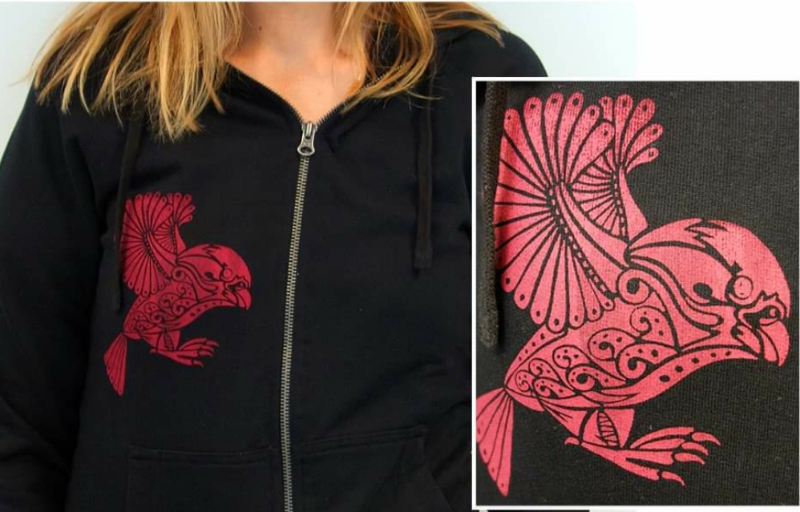 Included in the workshops are those that focus on the arts and creativity. For example, Christchurch Symphony Orchestra has been facilitating music workshops in the prison since 2017.

And the creative space Art-East runs weekly screen-printing workshops. Recent funding through Manatū Taonga Ministry for Culture and Heritage means that Art-East will extend this screen-printing workshop into the community so that when the men are released, they will be able to continue building on their skills – and also participate in its other arts programmes.

There’s also a creative writing group, ukulele orchestra and tū ora waiata workshops, led by local musicians. Here, the men are composing songs on the themes of freedom, hope and aroha, and compiling a song book.

A carving workshop, using discarded timber to create taonga, was set up earlier this year. “Everything we do is focused on giving our people skills and opportunities to create a good life,” Anaru says. “Carving is one of the most comprehensive activities we have to be able to do just that.”