Interviews with access radio stations in Masterton, Dunedin and Wellington have provided an opportunity for Arts Access Aotearoa to talk about its Te Putanga Toi Arts Access Awards, the Government’s $18 million funding for creative spaces over three years, and its national Arts For All Network. 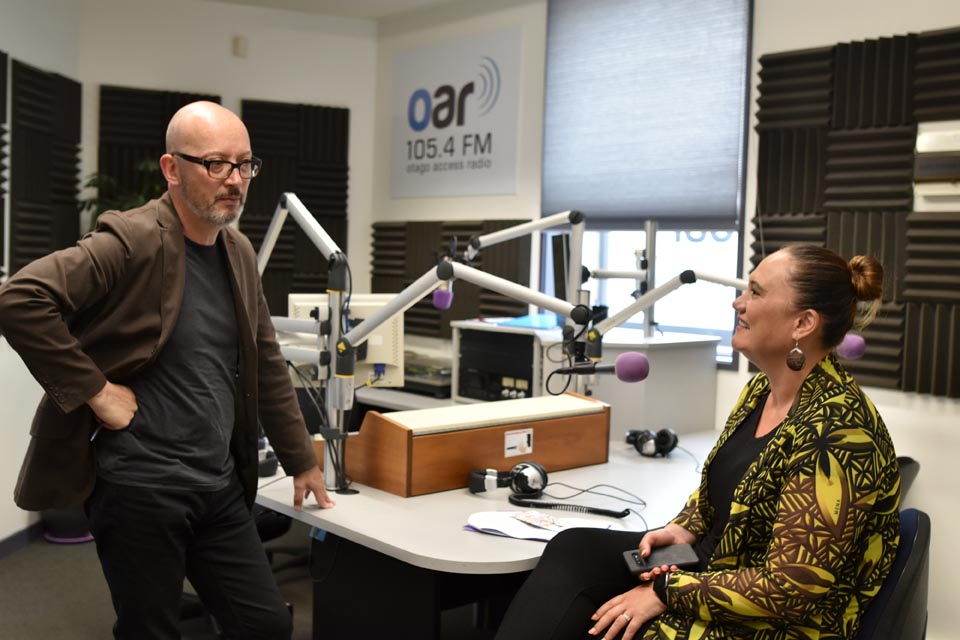 n Dunedin, Richard Benge, Executive Director, Arts Access Aotearoa, talked on OAR about the benefits of creative spaces as places where vulnerable people can create and feel connected to others. In particular, he mentioned Artsenta and Studio2, two Dunedin creative spaces that received funding through the Government’s Creative Spaces Initiative, delivered by Manatū Taonga Ministry for Culture and Heritage in partnership with Arts Access Aotearoa.

He told OARsome Morning Show host Jeff Harford, "What happens is that respected, hardworking organisations like Artsenta and Studio2 are working so hard. They often don't get heard in the national context. Carmel Sepuloni, the Minister for Disability Issues, heard this really clearly several years ago, and has worked hard in the Government to get funding in this area."

Richard added that the funding was vital in providing stability. "To be able to plan and run an organisation without knowing where your funding's coming from is an enormous strain, so this fund establishes a three-year programme. It doesn't pay for everything but what it does is give them the surety of where that amount is coming from for the next three years, and that really helps put them on a sure footing."

Importance of access to the arts for Deaf and disabled people

Richard also  spoke recently to Mathew Wills on Wheels on Fire, a programme on Wairarapa community access radio station Arrow FM, about the importance of access to the arts for Deaf and disabled people, and for prisoners. 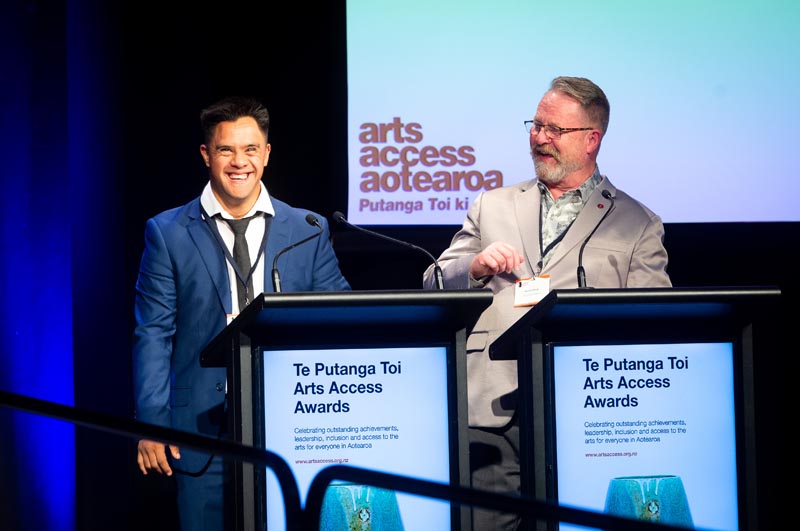 He told Mathew, “Too often, people with disabilities don’t hear their own stories or they don’t see themselves in the programme. That’s not good because disabled people should not be missing from the bigger social story.”

Richard says inclusion is “an essential part of any conversation we’re having with the widest possible community. To not be included is straightforward, downright unfair. No one should miss out.”

He also spoke about the importance of changing attitudes towards Deaf and disabled people, and to prisoners.

“If we can just step back long enough to go ‘Maybe that could’ve happened to me if I’d been born into a different family or different circumstances happened … ’ I think what’s really helpful is to walk in someone else’s shoes, and to imagine or have enough compassion to go, ‘Well, actually, that could’ve been me’.”

“A cool way to get people noticed, or to be heard or things to be seen, is to promote and champion them for a great thing they’ve done. The main thing the awards do is champion and profile the leaders who are doing the best for this work around New Zealand.”

Richard says that it is important to talk about people’s abilities, and to enable anyone and everyone to participate in the arts.

On Wellington Access Radio's No Labels NZ, Richard spoke to Thomas Bryan about Arts Access Aotearoa's national Arts For All Network, including the newly formed Arts For All Hawke's Bay Network. 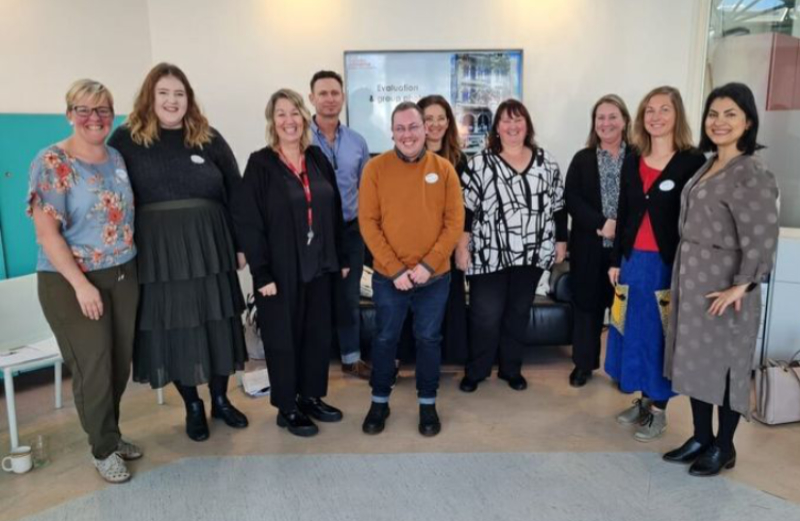 He also spoke about the importance of people advocating for more accessibility at their local museums and other arts institutions.

"It's really helpful when people advocate and say to their local producer or their local museum, 'well why haven't you got this? It's happening in Wellington, why isn't it happening here?' Everyone should be listening to the demand of their customers and their communities, so that's how we can get growth.

OAR, Arrow FM and Wellington Access Radio are three of 12 access radio stations in New Zealand. These are stations that cater to local audiences that are otherwise not well served by broadcast media.