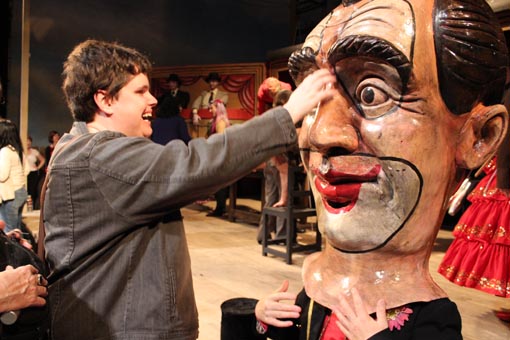 One of Creative New Zealand’s statutory obligations is to consider how our work benefits "all New Zealanders". This was top-of-mind as I join the panel of assessors to judge who would win the Big 'A' Creative New Zealand Arts for All Award, one of Arts Access Aotearoa’s six award categories in its annual Big 'A' Awards.

Access matters to me. My mother had poor sight, which eventually deteriorated until she became legally blind. Over time, mum spent less time with her family friends and more time with her community of visually impaired friends. She had become exasperated by the "mainstream" community, which didn’t appear to care about her and often found it necessary to "yell" at her as if she was hard of hearing. 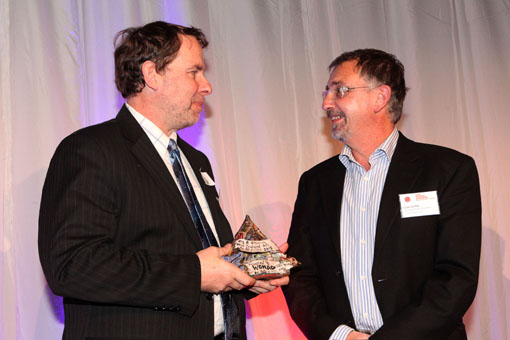 From the proposals the panel received, it’s clear that some arts organisations are doing extremely well in making the arts more accessible to people with disabilities, whereas others are starting to develop the skills and confidence to embrace the possibilities.

With the right tools and the right will, progress can be quick. Many are achieving incredible things by opening their doors and their hearts to as many New Zealanders as possible. This is not only the right thing to do, if we are genuine about wanting an inclusive society. It is also savvy.

At least one in five New Zealanders have some kind of disability and would like to experience the arts. They just need to be invited in. I am talking here about signing at events, websites that people with visual impairments can read, easy access to parking and drop offs, and more.

There has been marked progress in recognising cultural and sexual diversity: by comparison, greater acceptance of disability seems overdue.

The publication of Arts For All focuses on the opportunities to increase access for people with disabilities. I encourage you to read it and be inspired.

As to who wins this year's Big 'A' Awards, you will have to be patient for now. But all will be revealed on Tuesday 30 July at Parliament.