Networking, sharing resources and ideas, seeking advice and being inspired … These are the strengths of the three regional Arts in Corrections Networks, set up by Arts Access Aotearoa in 2016 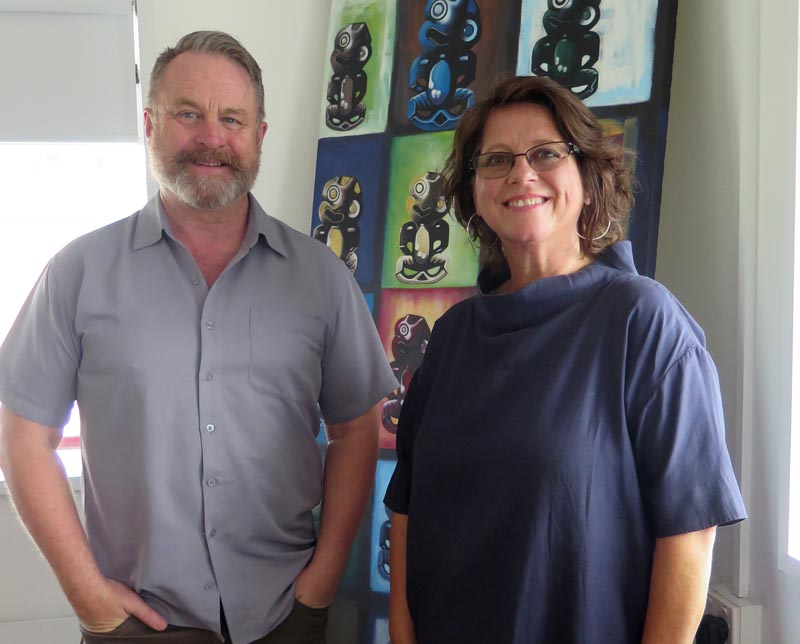 I attended the recent Arts in Corrections Lower North Island Network meeting in Wellington, and was impressed by the enthusiasm and energy in the room. You can read more about this meeting.

Over the past two months, we were very fortunate to be able to draw on the vast knowledge and experience of Sylvia Frigon, Professor of Criminology at the University of Ottawa, while she was on sabbatical in Wellington. Sylvie has been working with women in prisons for 30 years and her list of papers, journals and publications is impressive. Read Sylvie Frigon’s research profile.

Sylvie spoke to the meeting and one of the points she made was about the economic benefits to society when the arts are used as a learning and therapeutic tool in the criminal justice sector.

I believe the arts and creativity can play a vital part in the Government’s campaign to cut the growing prison population in New Zealand. International evidence shows that prisoners who take part in arts programmes are much less likely to end up back in prison. 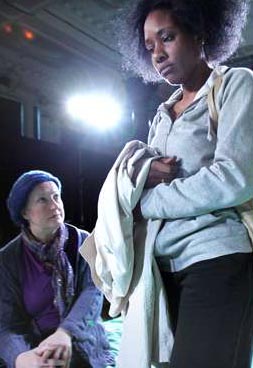 For example, Sylvie pointed to a comprehensive economic study carried out in Britain in 2011. It estimated that for every £1 invested in the Clean Break women’s theatre programme for prisoners and likely offenders, £4.57 was created for society over one year.

“A large proportion of this comes from savings to the criminal justice system through reduced re-offending,” said the study by New Philanthropy Capital, “rather than from the benefit of employment and qualifications to the women involved.”

The same study found that the Only Connect arts charity for former prisoners more than halved re-offending, from an estimated 57.5% without the charity to 25.9% with it.

Another example is the Shakespeare Behind Bars theatre programme, which has been running for more than 20 years in the United States and inspired a similar performing arts programme in Northland Region Corrections Facility. The US programme says that only 6.1 per cent of programme participants at the Luther Luckett Correctional Complex in Kentucky re-offend. This compares with the American national recidivism average of 67 per cent and the Kentucky recidivism rate of 29.5 per cent. Read more

In Auckland Prison, well-known singer Tina Cross has been running singing workshops with not only prisoners but also staff and police officers. On a video about the project, Andy Langley, Director of Auckland Prison, says: “We’re having singing in prison because it’s absolutely awesome for the men. It’s a real opportunity for them to be educated about domestic violence, about cruelty to children, through the power of song.” 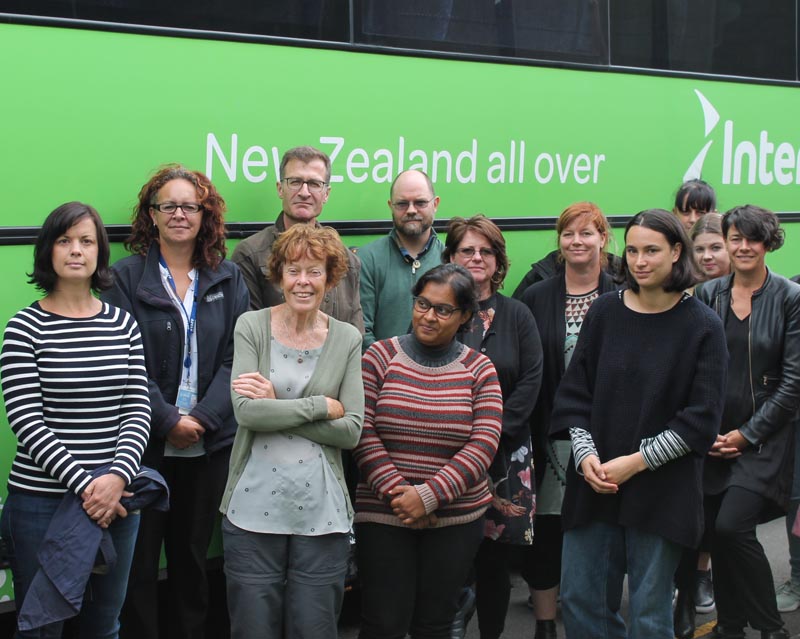 On the buses to Rimutaka and Upper Arohata Prison for the Prison Voices event, creative writing tutors of Write Where You Are gave an enlightening talk to the guests. Read the blog Writing from inside the heart

They talked about three of the different interventions that happen in prison as part of the rehabilitation process: therapeutic (e.g. Drug Treatment Unit, counselling, psychologists), educational (e.g. the Howard League) and occupational (e.g. quilting, painting).

“Creative writing, and the arts in general,” they said, “seem to sit astride these three kinds of intervention. Like quilting, it’s something constructive to do. It also encourages literacy by encouraging use of language and reading.

“And, while we always stress that we are not therapists and have no training in this, it can feel like a therapeutic practice - a non-destructive way of expressing feelings and of working through issues.”

We know that 68 per cent of women in prison have been victims of family violence and that 62 per cent have both mental health and substance disorders across their lifetime.

Arts programmes are especially important in an age when the women prison population has increased by 150 per cent since 2002. The late Celia Lashlie, a social justice advocate and former prison manager, argued that transforming the lives of women in prison would mean new generations were much better equipped to lead a life free of crime.

Arts programmes are known to change the lives of men prisoners as well. I have a vivid memory of two prisoners from rival gangs in the Special Treatment Unit at Waikeria Prison contemplating the mural they had helped make together. These men were determined to become better men and better fathers, and art had helped them get to that point.

These arts programmes are not a panacea. Our growing prison population – second only to the United States per capita – has many roots and cutting it will be difficult.

Investing in the arts and creativity in prisons will help.

+ Text Size -
Do NOT follow this link or you will be banned from the site! Original generation time 2.0780 seconds. Cache Loaded in: 0.0340 seconds.