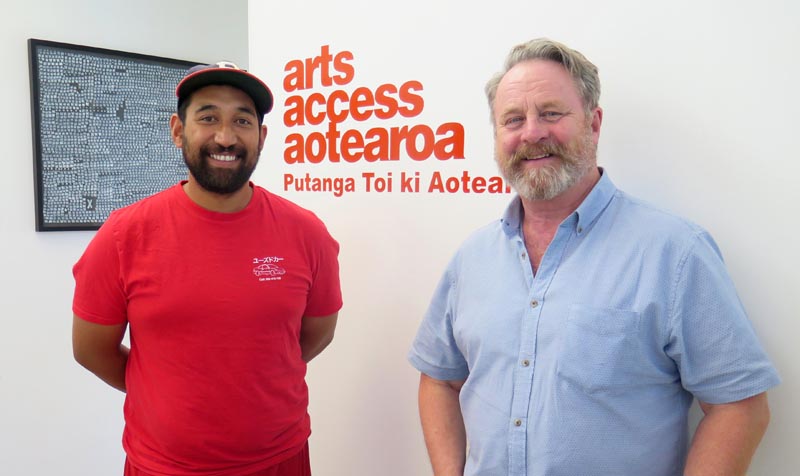 I started this role at the end of February, trying to figure out how I could be most useful. Many of us who have started new jobs will understand the intimidating task of wanting to help but not knowing the systems and processes in place.

Ultimately, though, I realised I just need to be open to asking questions and admitting that I don’t know everything. From that place, then, my work really began.

Starting with training sessions with my predecessor, Jacqui Moyes, throughout March, we went through the various spreadsheets, projects and people involved with the job.

Connecting with people I already know

During these sessions, Jacqui would always tell me that I shouldn’t try to be her; that I should make the role my own by developing my own way of working. Part of that means connecting with people I already know.

All these conversations have developed into four key areas of interest: 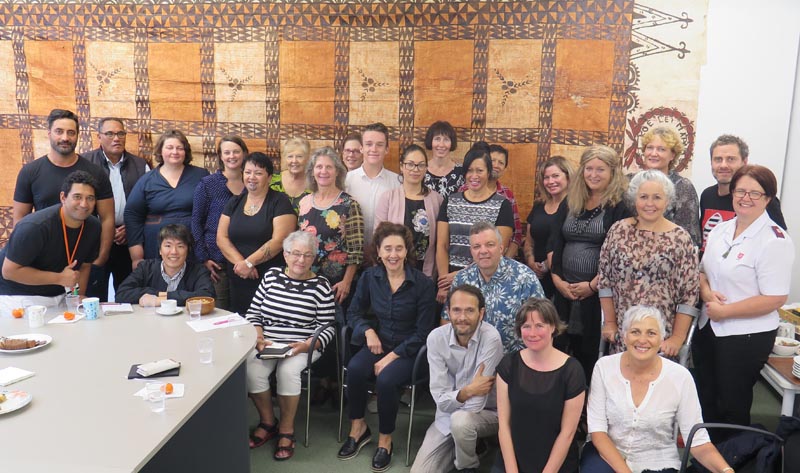 I travelled to Auckland for the first Arts in Corrections Network meeting at The University of Auckland, hosted by Dr Molly Mullen with an opening address by Professor Peter O’Connor. Eighteen people had responded to the invitation but 34 people turned up, which was amazing. We went around the room, introducing ourselves and our organisations, and presenting various arts projects that are helping deliver arts in prisons.

I planned to introduce who I was and what I would be contributing to the new role. But I quickly realised that what I’d planned wasn’t particularly beneficial. Instead, I showed my artwork and through my work, I was able to effectively demonstrate the skills I brought to the new role.

I presented my work Lelia and discussed how I made this video in collaboration with and support from a range of people. It highlighted collaborating with people in the arts industry and how my practice is about supporting them.